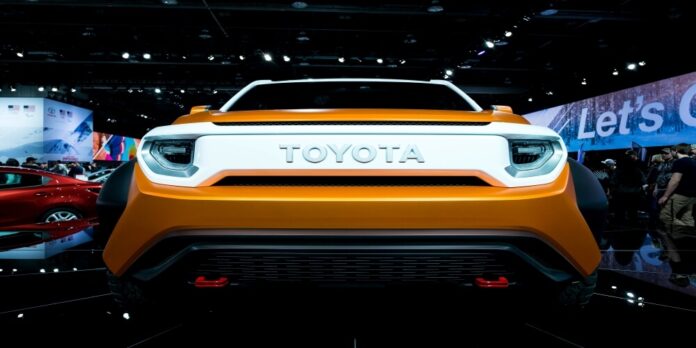 If you are fascinated by automobiles, you should have an idea of how these magnificent beasts are made.

Automotive prototyping plays a vital role in assembling a car. Prototyping itself is a broad topic and is divided into stages;

At this stage, manufactures make a prototype to visualize the model which they want to assemble. Simple prototyping techniques are used, such as plastic injection and moulding. The model usually as no functionality, it is meant to get investors and stakeholders on board for the project. You will only gain clarity and information about the design.

Most manufactures and engineers refer this stage to as the ‘Mule stage’. After the design is validated, the next action is to refine the prototype and iron out any design challenges. Manufacturers usually take donated vehicles and tear them apart and later combine their prototypes with these vehicles to see how their parts interact with other parts. This allows engineers to explore other alternatives to make quality cars.

Automotive engineers use these prototypes to validate the production process at the assembly plant. Cost-effective prototyping techniques are used to develop the best way to assemble the final product. Rapid prototyping, CNC machining and other metal fabricating techniques are used in the optimization stage. The machinery and software used are tested to ensure that there are minimal errors when creating assembling the car.

At this juncture, the main objective is to get customer feedback. You need to show your customers what you are making and adjust according to the needs of your customers. These prototypes resemble the final product and the material used should be the same. You want to avoid conflict of wants where your customers want this, and you end up giving them a different version of the same. This prototype can be used for market testing and research since it is a mere reflection of the final product except for the adjustments that are made later.

At this stage, the prototype is placed under extreme conditions to measure its tolerance levels. Other safety tests are done to identify problems that would hamper the use of the final car. Releasing faulty models can endanger human life; that is why this stage is essential.

Before a car is released into the market, minor tweaks are done to develop a manufacturing validation prototype. This is an assurance that the final product meets the necessary standards to kick off the distribution of the final product.

Common Slitting Problems and How to Avoid Them

5 Essential Hints when Selecting A Company To Buy A Gold...